EMPEROR Xpro offers diversified global financial instruments at competitive spread that allow you to easily participate in the worldwide
popular instruments trading at a stable and quality trading environment. 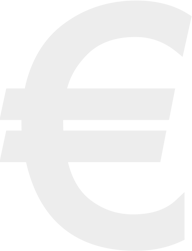 Currency trading, in short, is the conversion of one currency into another by an individual or enterprise. The currency market, which opens 24 hours a day and 5 days a week, is the largest and most liquid market in the world, with daily turnover of more than 4 trillion dollars.

Unlike stocks and commodities, there is no central exchange for currency trading. Instead, currencies are traded through a series of global networks, including banks, traders and brokers, which means you can trade anywhere from Monday to Friday, day or night.

Currency prices are affected by various factors, including interest rates, inflation, government policy, employment data and import and export demand. Due to the huge number of currency traders and the amount they trade and fast-changing prices, foreign exchange trading not only holds the largest financial market in the world, but also the most volatile one. 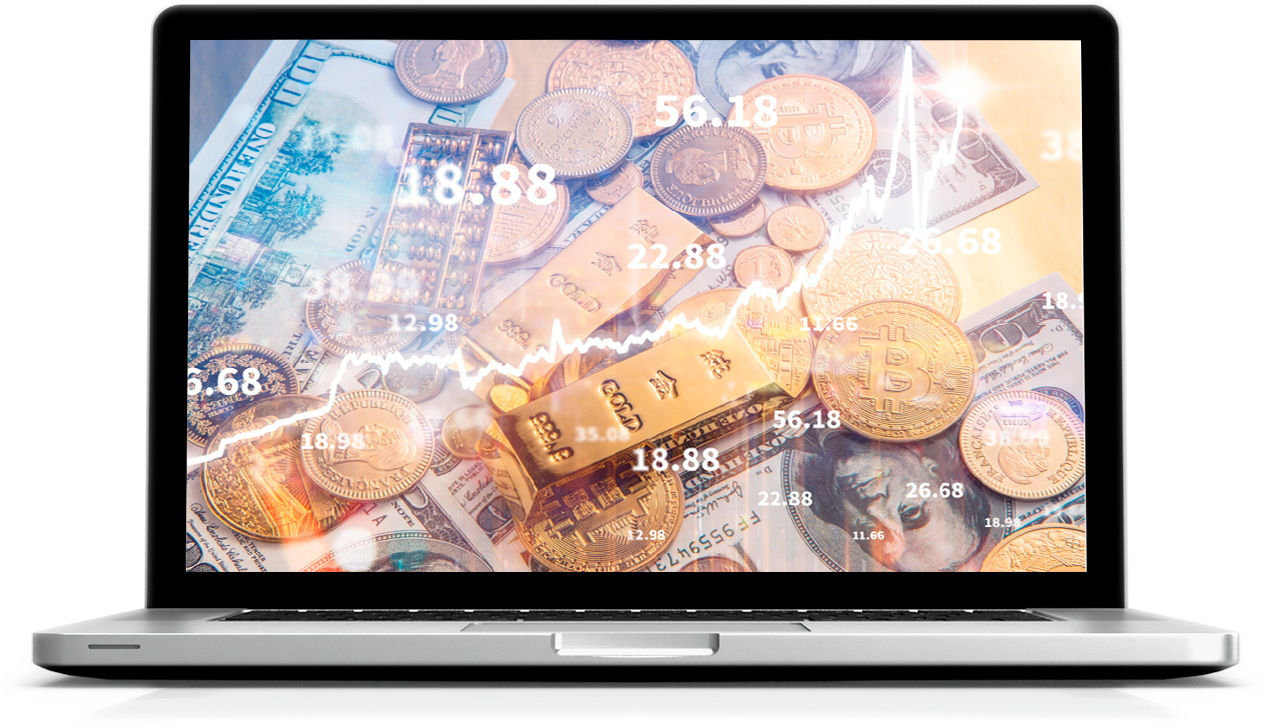 Currency trading is similar to stock or futures trading, except that when you trade currencies, you buy and sell a currency pair, instead of taking the actual delivery of the underlying currency. One of the key advantages of currency trading over other financial commodities is that it can be traded in relatively small lots - as few as 1,000 units (a mini lot) and with appropriate leverage ratio at choice. Leverage allows traders to trade with more money than they have in their trading accounts. For example, if your leverage ratio is 1:100, you can use a 1,000-dollar deposit to trade currencies worth 100,000 dollars. Leverage can lead to more gains. However, if used improperly, it can also lead to more losses. 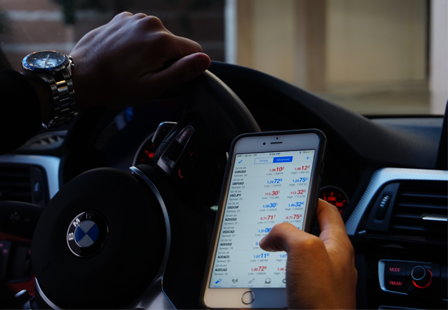 Example (calculation of profit and loss)

As politics, government decisions, and economic data all influence the trend of forexprices, EMPEROR Xpro offers different currency pairs to provide a host of potential opportunities to you. 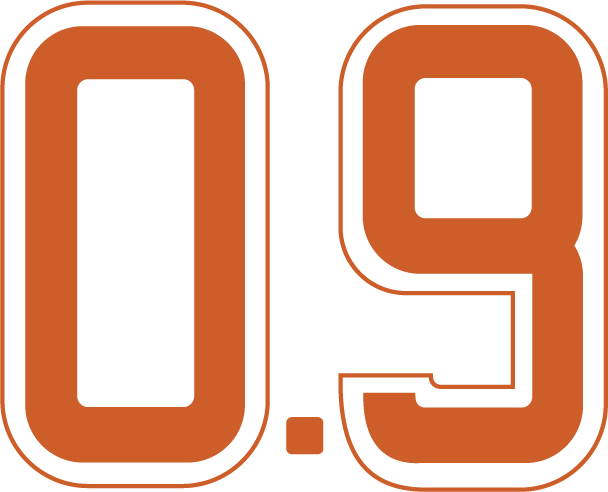 Thanks to deep and highliquidity offers of the top banks/
institutions, our spread is as low as 0.9 to save your transaction costs.

Your trading can be accumulated multiple times a day. As buying and selling are both available, there are chances to make a profit no matter the market rises or falls.

Our unique trading technology enables you a professional trading environment with efficient execution, low latency and no requotes.